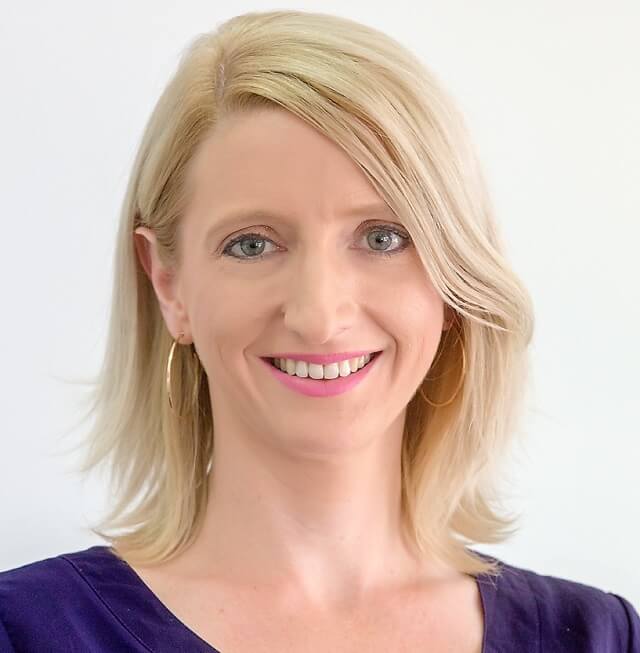 Driven by a passion for the region, Alyssah is a Rockhampton local who works as a marketing and communications officer, sharing her storytelling skills to enhance the profile of our exciting destination. When not writing about the wonderful discoveries you will find when you Visit Capricorn, you will find Alyssah out and about exploring every opportunity to experience the best our region has to offer.

Aside from offering spectacular 360-degree views of the Capricorn Coast and Keppel Bay, the iconic Wreck Point Lookout is veiled in a mysterious nautical phenomenon. In October 1848, Selina, a 62-ton transport schooner, was found by Captain Roach of the cutter Will-o-the-Wisp, beached, battered and bruised on a headland in the bay, without a crew, main mast or sails.

She was built for Captain Deloitte of Sydney and launched in Brisbane in 1847 and had departed the Pine River north of Brisbane on 31 July bound for Sydney with a cargo of cedar logs.

With no answers to exactly to the destructive forces she endured while at sea or what the final moments of her crew experienced before their disappearance, she wrecked herself on the Capricorn Coast, dubbing the spot, Wreck Point. Selina was damaged with several holes open to the hold, leaving many questions unanswered. Had the ship capsized in formidable weather? Had the crew cut holes from the flooded hold in an attempt to save their lives?

Not until 100 years later was a plausible explanation given the mystery Selina when, Rockhampton Harbourmaster, Captain Frederick Rhodes presented his theory of Selina’s plight to the Rockhampton historical society on June 23, 1955.

An excerpt from his report read, “The first vessel to enter what is now the port of Rockhampton was the schooner, Selina, who coming was unconventional. She arrived, non knew when, crewless and waterlogged with none to welcome her. She was discovered on October 24, 1848, fifteen and one half months after she sailed from Pine River.”

Captain Rhodes drew from his extensive knowledge of the sea currents and drifts along the east coast first as a midshipman, then master of a coastal steam ship, before his career as a harbourmaster. Captain Rhodes calculated that Selina drifted with the currents southward to Gabo Island lighthouse off the coast of Victoria, then swung east on Bass Strait current across the Tasman Sea toward New Zealand.

But she wasn’t done with her travels yet… 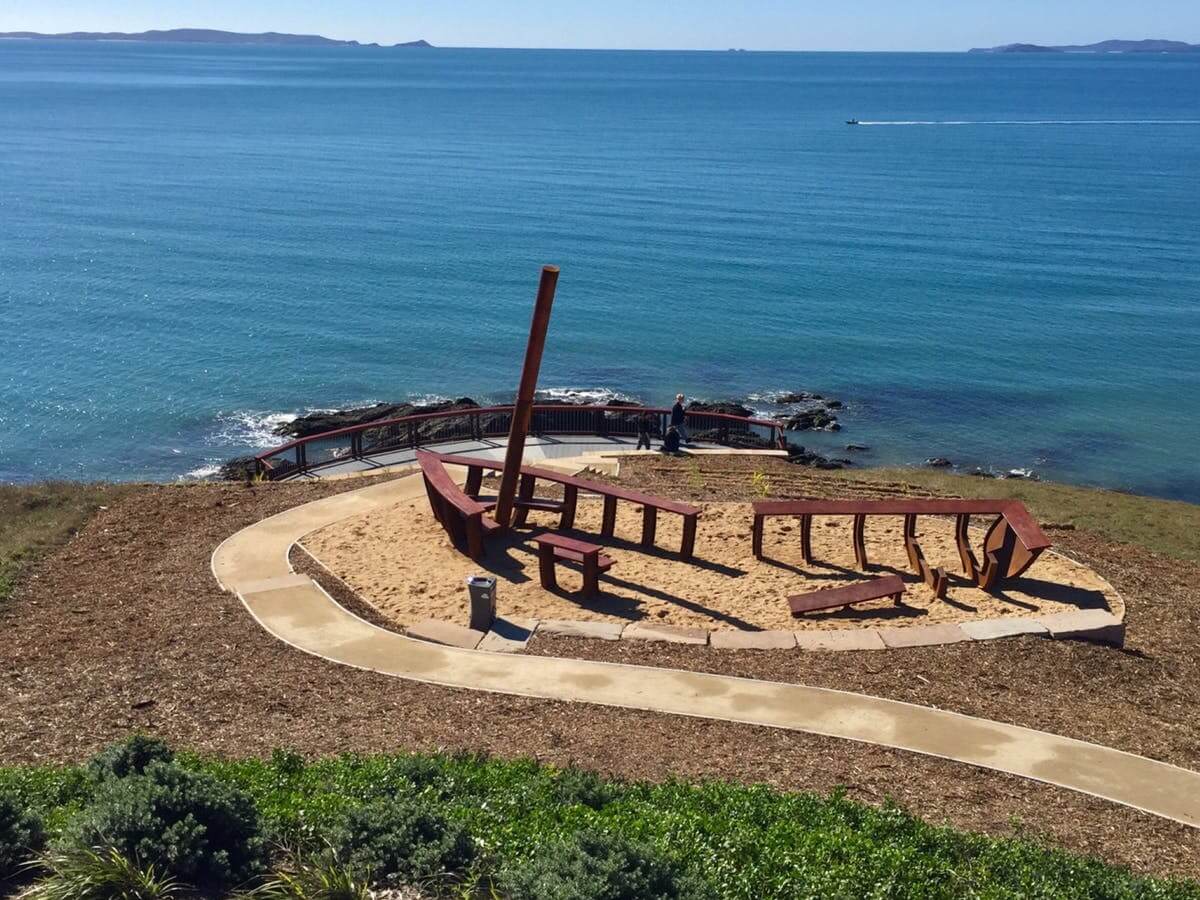 There, the equatorial current would have swung Selina north westerly back towards the Queensland coast to continue her incredible journey of 2600 nautical miles (4800 km) to make landfall at Wreck Point.

The phenomenon of Selina’s incredible crewless journey of 2600 nautical miles and its historic attachment to the name of Wreck Point will be forever remembered at this impressive lookout which includes a 1.2 metre wide nature trail, featuring sandstone steps to a viewing platform positioned immediately above spectacular rocky point drop-off.

The partial skeleton of a schooner, the ‘shipwreck’ artwork is a central focus to the walking trail, which showcases an interpretive panel that shares the history of Selina.